For the first time since 2014, Jack and the band are hitting the road for a North American summer tour, kicking off June 2nd at the Huntington Bank Pavilion at Northerly Island in Chicago, IL, and ending on the West Coast. They will be joined by new and old friends The Avett Brothers, Lake Street Dive, Bahamas, Jamtown featuring Donavon Frankenreiter, G. Love & Cisco Adler, ALO, and John Craigie.

Fan pre-sales start February 14th with a public on-sale date of February 17th. We’re excited to offer Jack fans the opportunity to purchase tickets in advance of the general sale, Tuesday, February 14 at 10am local time. Sign up now and before Monday, February 13 for access to the fan presale!

Fans who purchase a ticket will receive a download of Jack’s new song, “Fragments,” which will be available for purchase or streaming on all music services on February 17th. The track premiered today on Rollingstone.com.

+ with special guest The Avett Brothers

You can win a trip to the festival and a meet and greet with Jack just by taking a few simple actions: 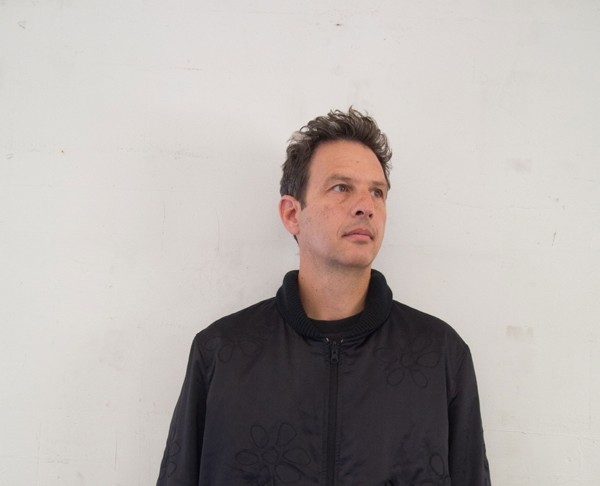 Our buddy Adam Topol (Jack Johnson ‘s drummer) has a new album coming out on Everloving Records. Relix Magazine has a track for you to checkout:

Oct
20
2014
We are excited to announce that we will be releasing “This Warm December, A Brushfire Holiday Vol. 1” on vinyl for the first time, as part of Record Store Day’s Black Friday promotion.

All the info you need on where to buy and a complete list of other Black Friday special releases HERE.

We are excited to announce that we our helping our friend Adam Topol (who you know best as the drummer in Jack’s band) release his instrumental album, Blue Painted Walls In Far Away Places on August 12. Adam delivers nine tracks that get in his touch with his groovier side. Blue Painted Walls In Far Away Places was recorded at the Solar Powered Plastic Plant with producer/engineer Robert Carranza.

Pre-order  Blue Painted Walls In Far Away Places by August 11  and you will be entered to win a cymbal or drum heads signed by Adam, Jack, Zach and Merlo. A third winner will receive a special Brushfire prize pack and autographed album from Adam. Order from the Brushfire shop HERE.

You can listen to the first track from Blue Painted Walls In Far Away Places, Bumping At The Breakwater HERE

Catch Adam  behind the kit playing with Jack as they wrap up their Summer Tour this August.